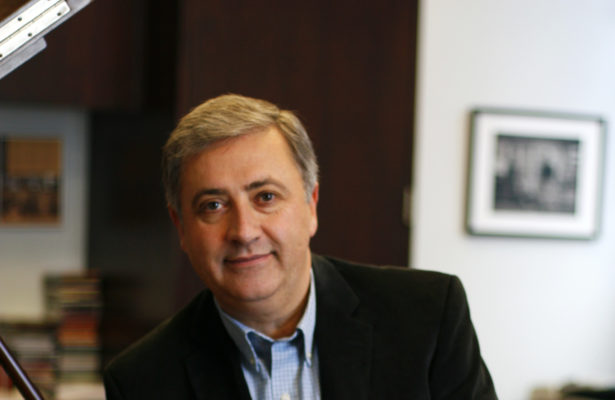 Symphony New Brunswick Inc. is pleased to announce the appointment of Dr. Edmund Dawe of Alma, New Brunswick to its Board of Directors.

He was Head of the Music Department at Mount Allison University from 1997 to 2003, and Dean of Music at the University of Manitoba from 2007 to 2018. In both positions, Dr. Dawe played a prominent role in securing funding for new facilities and equipment. During his tenure at the University of Manitoba, the Faculty of Music was the recipient of one of the largest gifts in Canadian history to a music program– $20 million from Marcel A. Desautels and his Foundation.

At the University of Manitoba, he raised the profile of the music faculty, introduced new programs, expanded enrolment, increased community collaborations and oversaw the construction of the most modern post-secondary music facilities in Canada. He also served as a member of the President’s Advisory Committee of the Winnipeg Symphony Orchestra. Dr. Dawe retired from the University of Manitoba in 2018, and was appointed Dean Emeritus.

Dr. Dawe is an accomplished pianist with several recordings and two ECMA nominations to his credit. His knowledge of the business and operations of symphony orchestras is extensive and will be of immense value to Symphony New Brunswick as the orchestra continues to grow.

For more information about the Symphony and its activities, please contact: