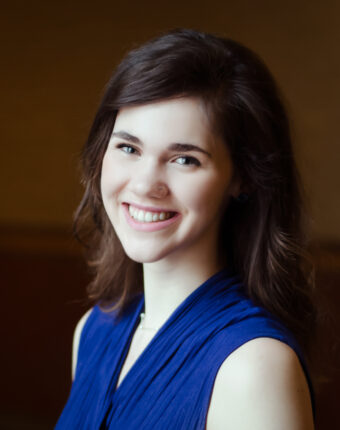 Future soloists and future composers, a look back and a look forward as we celebrate the best of our NB cultures. This program features the return of guest conductor Genevieve Leclair, leading Camerata through some charming works of “Les six” Composers of 1920 France, and then through some of today’s descendants of this tradition. Special guest appearance of Phoebe Robertson, flute in a 70th anniversary celebration performance of Kelsey Jones’s  (SNB’s first conductor) Concerto for Strings and Flute